You are using a web browser that may not support the design features on this site.

For the best experience, please switch to another browser. We recommend Chrome or Firefox.

Why Are Modern Humans More Prone to Tooth Decay Than Our Ancestors? 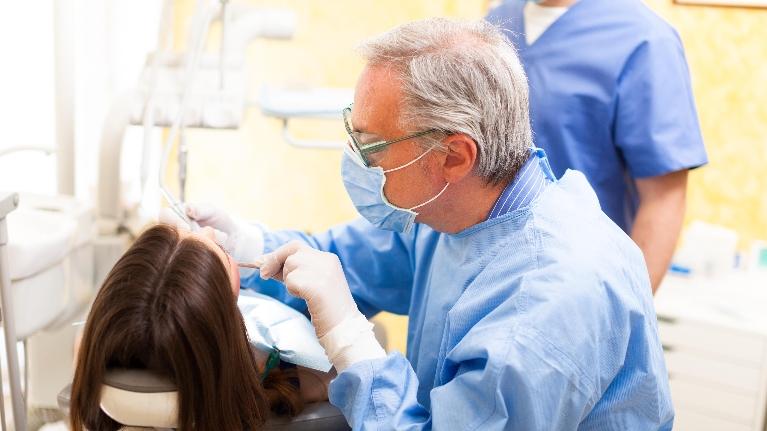 Any dentist in West Chester will tell you that teeth have undergone an evolution since ancient times. For example, we have smaller teeth and smaller jaws today than did our ancestors who lived 25,000 years ago. Canine teeth were larger, as were molars, reflecting the type of diet they ate back then.

Humans had wisdom teeth in the past, which were necessary for chewing, but today’s smaller jaws generally cannot accommodate these large, third molars.

Tooth decay has also become more prevalent—even though thousands of years ago, people didn’t brush their teeth at all. Let’s take a look at ancient times versus now.

Thousands of years ago, people ate a diet that consisted of meat, seeds, and fruits, all of which required a lot of chewing force to begin the digestion process. By taking DNA samples from fossilized teeth, scientists have learned that with the onset of farming, people’s diets began to change. People were no longer hunting and gathering but instead eating farm-grown foods such as wheat and barley. This was when gum disease and tooth decay began to appear.

Our diets have continued to evolve over the years, with more processed foods, more starchy foods, and more sugary foods—all contributing to the increase in tooth decay.

Are you overdue for a checkup and cleaning? We recommend that you have a dental examination and professional cleaning twice each year for optimal oral health. If it’s been a while since your last appointment, rest assured that we will not make judgments. We just want to help you get your oral health back on track.

We are always accepting new patients, and we would love to meet you and your family. Call Joel R. Koch, DDS, your dentist in West Chester to make an appointment.